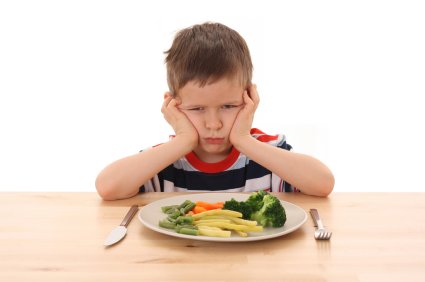 Being the mum of the world’s fussiest eater (or so I felt at the time)  and having been reduced to tears, several times, I feel like I have been through it all and have tried every trick in every book I knew of, to get my little one to eat. Some of the time, I was successful, at other times, no amount of cajoling, scolding,  praising, rewarding, worked. And yet, today, we have somehow managed to achieve so much success that going out, trying new foods, eating lunches at school (still working on this one) are all pretty much checked on our list. How exactly that happened, or when,  I couldn’t tell you exactly but there are a lot of strategies that do actually work.

Below is a list of strategies that may prove helpful. 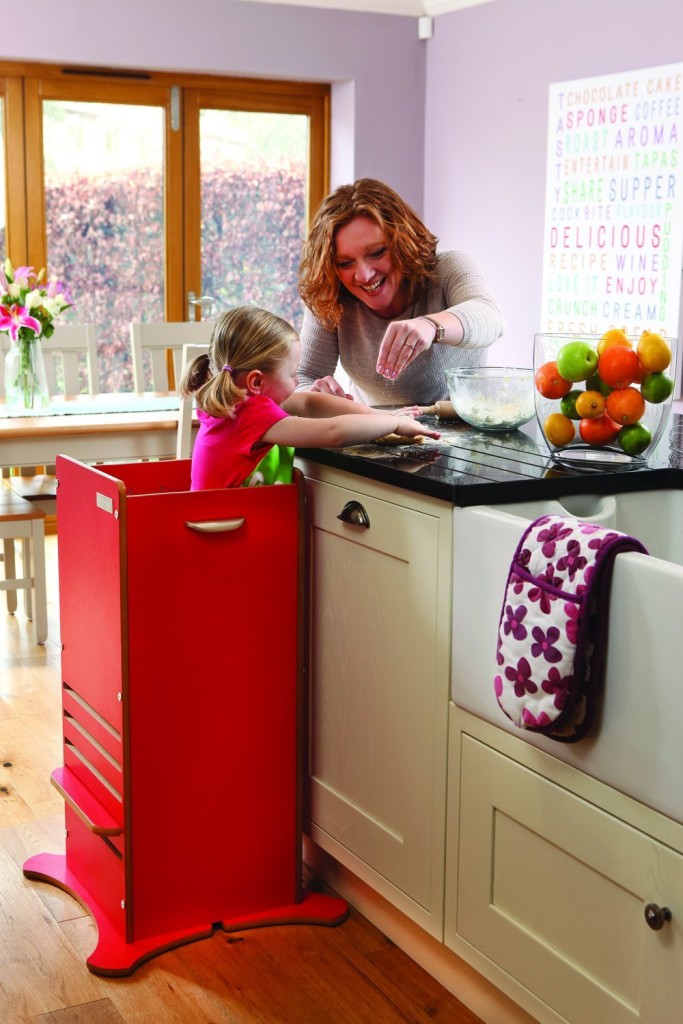 Something you never hear enough of, when you are a mum (especially when it is your first child) is that no one else knows your little one as well as you do and you will make the right decisions for you and him/her in the end so never fail to trust your instincts. There will be lots of people judging you, advising you, telling you of their experiences etc. especially when it comes to feeding, but in the end, you have to find a way that works for you.

Don’t let anyone make you feel guilty or bad about what you choose to do to make your child eat healthily. And remember, the adage that “they will eat when they are hungry enough, so just leave them to it” does not always work!!!  It didn’t work at all for me. Moreover, if children are left eating the minimum, this brings up a whole lot of other complications like constipation which then make things that much harder for you and your child. Far better to do whatever you can to get some food into them and get them into the habit of actually eating properly than letting them pick enough to subdue hunger pangs.

Sometimes though, please be aware that children are fussy or could be bringing food up for a reason.

It could be that they have reflux and are having problems keeping their food down.

It could be that their tonsils are enlarged and they find it hard to swallow.

It could be that they are constipated or having some sort of digestive problem.

It could turn out that they are intolerant to certain foods even though there are no outward signs and therefore find certain foods repulsive because of how it makes them feel when eaten.

More seriously, it could even be that they are on the autistic spectrum. (A friend discovered as her child grew older that he was on the autistic spectrum which was why he would not touch foods of a certain colour or texture. She eventually ended up having to use food dye to make sure that all his food was which ever colour was his favourite that day. )

I hope the above helps. If anyone has any ideas on this topic please feel free to share.  I have gone from being a tearful mummy on the brink of sheer desperation to a mummy preparing 5-7 vegetables a day and 2-3 fruits for a pretty good eater so I know what you are going through, I have been there and yes, if there are no underlying causes, it really does get better with age. Good luck and feel free to write in if you have any thoughts or questions.