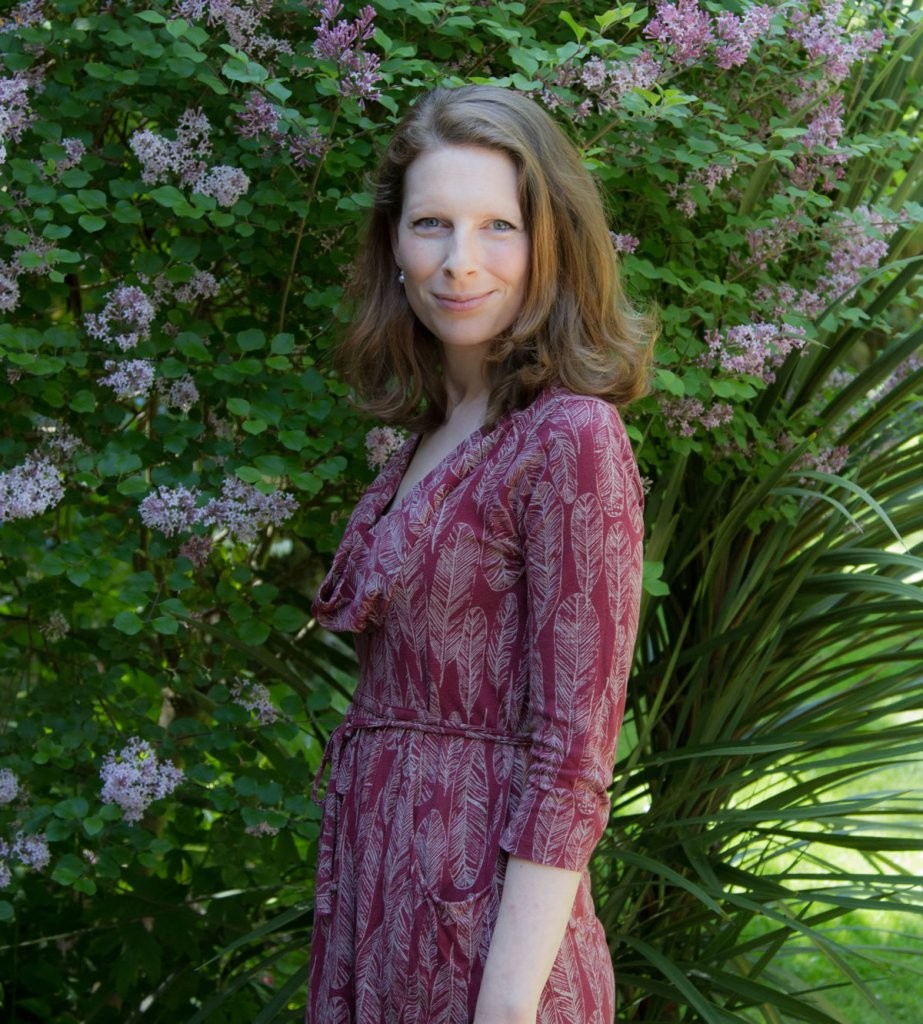 Victoria Rennoldson, founder of Perfect Cuppa English was born in and has lived most of her life in the local area. She founded her business, Perfect Cuppa English, to help international people and expats settle into life locally through personalised English language, culture and orientation programmes. Previously having worked in brand marketing for 12 years, she went back to her roots in languages, re-training in teaching and setting up her own business to have more flexibility with the children. As well as individual coaching in everyday or business English language, she also regularly gives talks about British culture and leads walks about the more hidden parts of North West London. She currently lives in West Hampstead with her family.

This article takes us through a few of what makes the British unique and explains some of those little quirks and idiosyncrasies that are so confusing to those who have not been born and brought up here.

Confused by how the British say one thing, but actually mean something else? Why are we so obsessed with talking about the weather? Why is everybody always saying “sorry” to each other?

Let’s start at the beginning: weather talk etiquette. The place where most British conversations start. We love talking about the weather and it usually kicks off with a question: “_______ day, isn’t it?” (insert the correct word for the day in question: cold, sunny, mild, rainy etc.). Even if you don’t agree at all, it’s really important to agree: the answer is always yes and bonus points if you add your own weather fact/ insight/ observation. In fact, almost 40% of British people have talked about the weather in the last hour which is really remarkable. It’s probably why so many newspaper headlines are about the weather; both celebrating and moaning about it. Even though the weather is a little changeable still, spring is a time when we start talking about heatwaves, firing up the barbecue, wearing way too few clothes and, if you’re like me, burning our faces bright red on the first sunny day.

Now we’ve done weather, let’s talk queueing. Apparently the British are famous for queueing, and we know how to make a queue of even one person. Some people will moan about the fact that “the Great British Queue” is dead, but I believe it’s very healthy indeed: check out all those queues for pop ups, new restaurants without reservations and music/ sport tickets. We love a good queue.

However, there are some very British rules for queueing; some of which are obvious, but others less so. We will notice very carefully who is ahead and behind of us when we first join the queue to make sure there is no queue-jumping, but even if a person was clearly first, then you sometimes hear people politely inviting others to go ahead, saying “after you”. This is dangerous ground, and sometimes ends up in an endless cycle of “after you”, “no, I insist, after you”, “oh really, that is kind, but after you”. Hard to escape from, so please try to avoid this at all costs.

If anybody dares to break the queueing rules, then we get very annoyed. However, British rules mean we don’t show our anger openly. Instead we think angry thoughts, you will hear the great British “tut”, see eyes rolling, hear throat clearing and coughing. We don’t like to be too emotional in public spaces, so you’re unlikely to hear people complain directly or make a fuss. The most you might hear is a very apologetic complaint “sorry, but I think I’m ahead of you.” Sorry is a wonderful word, which helps the British start sentences to say things that make them feel uncomfortable and embarrassed, like complaining and standing up for our rights.

So let’s turn our attention to London public transport etiquette. This thing that probably irritates Londoners the most is when non-Londoners stand on the wrong side of the escalator and walk slowly. It’s a particular hazard when London fills up in the holiday seasons and is likely to trigger quite a few “tuts”. In case of any doubt, the rule is stand on the right, walk on the left. However, TFL is currently provoking the anger of Londoners everywhere (you know Londoners are really angry when Time Out starts writing about it) by experimenting in Holborn station with a system where you are only allowed to stand on the escalators and not walk up at all. Apparently, the surprising result was that it was faster for everybody to get out of the station. The experiments continue and Londoners wake up in cold sweats at night, when they think this will be introduced everywhere.

Next rule about public trapsort is no talking or eye contact, so all those free newspapers are really helpful to hide behind, and even better if you can also be deeply engrossed on your phone or listening to music. I think it’s one of the reasons why TFL started “Poems on the underground” in the advert spots, so we have something to read and can avoid unnecessary eye contact. However, there is one exception to the rule: if a delay is announced. Very strangely the rule is temporarily suspended, and many people look up, smile/ laugh, complain and “tut” together.

And what about offering you seat? Well, this is a tricky one, and there are different views on the right etiquette, which might get you in a pickle. I’m a bit traditional on this one, and I think we should be glancing up at each station and seeing if anybody needs our seat more than us: elderly people, pregnant women and those with young children. There is always a risk of offending people, for example if they don’t feel they are old and need a seat, and this potential offense is highly worrying to a British person. TFL have their handy “Baby on Board” badges for pregnant women, so maybe they should have a badge option for the elderly, sick or infirm as well (maybe a badge with “I really need a seat today”), so nobody risks offence or feels like they have to ask for a seat. Children often need a seat when they’re very young, but I know there is some debate whether a child should give up their seat for an older person. I think it comes down to common sense and consideration to make a judgement who might need the seat more at that moment, rather than any hard and fast rules.

Finally, pavement etiquette. I recently saw an article saying we have no rules for walking down the street, which is why when we almost walk into somebody, we end up dancing from side to side to avoid them. My personal view is that “the fast lane” is on the outside part of the pavement nearest the road, and if you’re particularly feeling the need for speed, you can get off the pavement and onto the road to avoid big groups of slow-moving non-Londoners (check traffic behind you first!). Dawdling slow-movers are better on “the inside lane” nearer the shops.

So, there you have it. A few insights and observations on British people and what modern British etiquette might mean today for. Love to know what you think and other examples you have: join the conversation at